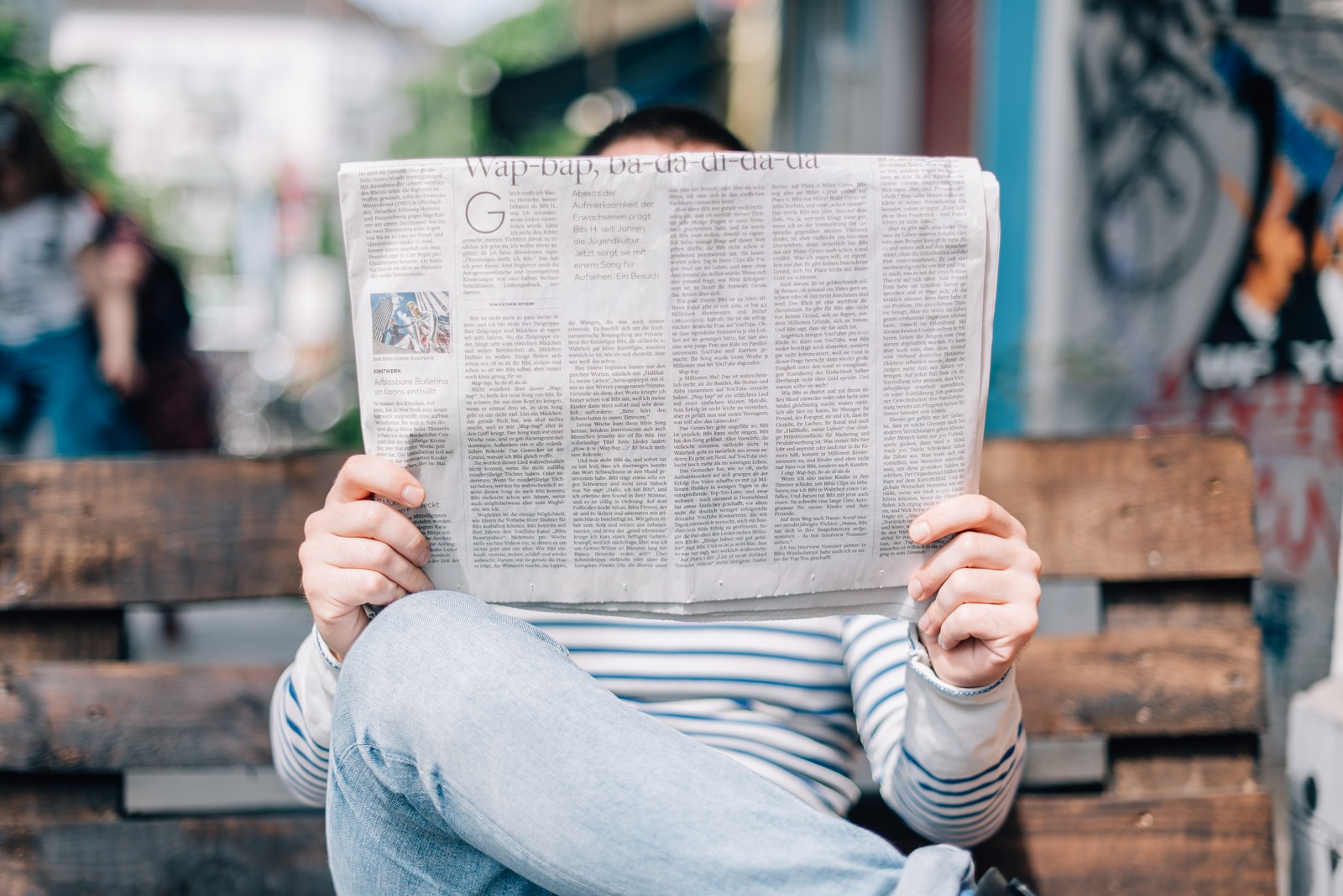 Why Were There So Many Mass Shootings in the U.S This Year?

A mass shooting is defined as a situation where four or more people are shot in a single event including both people injured killed while excluding the shooters. The number of mass shootings in the U.S reduced because of the coronavirus 2020. Due to schools, shops and businesses being closed the number reduced greatly. That decrease didn’t last long as of March 31, 2021, there have been 126 mass shootings recorded in the U.S. These events left 481 people injured and 148 people dead leaving a total of 629 people as victims. The big question is why we’re there so many mass shootings this year?.

The re-occurring reason why there are so many mass shootings in the U.S is because of its gun control laws.

What are gun control laws in the U.S?

Gun control laws are policies set in place to control the manufacture, trade, transfers, possession, and use of firearms by civilians. In some countries, the possession of guns by civilians is strictly prohibited. In the U.S civilians above a certain age are allowed the possession of firearms. People with mental illnesses, convicted criminals, people who have attempted suicide, alcohol and substance abuse are prohibited from legally owning firearms in the U.S. There are also restrictions on what type of gun you can own and how you carry it.

Another why the U.S gun control laws are blamed for the mass shootings is due to the comparison between the U.S and other modern Western countries.

Comparison between the U.S and other countries

Although there are still certain restrictions when it comes to buying guns in the U.S those restrictions are more relaxed when compared to other countries. The ease at which a civilian can get a gun in the U.S increases the number of guns owned by civilians in the country. Take Canada as an example it has fairly stricter gun control laws reducing the number of guns owned by civilians.

Canada has an average of 34.7 people out of every 100 civilians as a survey done in 2019. The number of Canada’s mass shootings is relatively low compared to that of the U.S. From the year 2000 to 2016 Canada only recorded 3 mass shootings. Comparing Canada’s numbers to that of the U.S only helps to further fortify the claim the U.S gun control laws are the cause of its mass killings.

The comparison doesn’t only apply to Canada, other countries with strict gun control laws like England, Australia, and Norway all have reduced mass shootings. All these countries don’t have anywhere near the tremendously high number of mass shootings as the U.S.